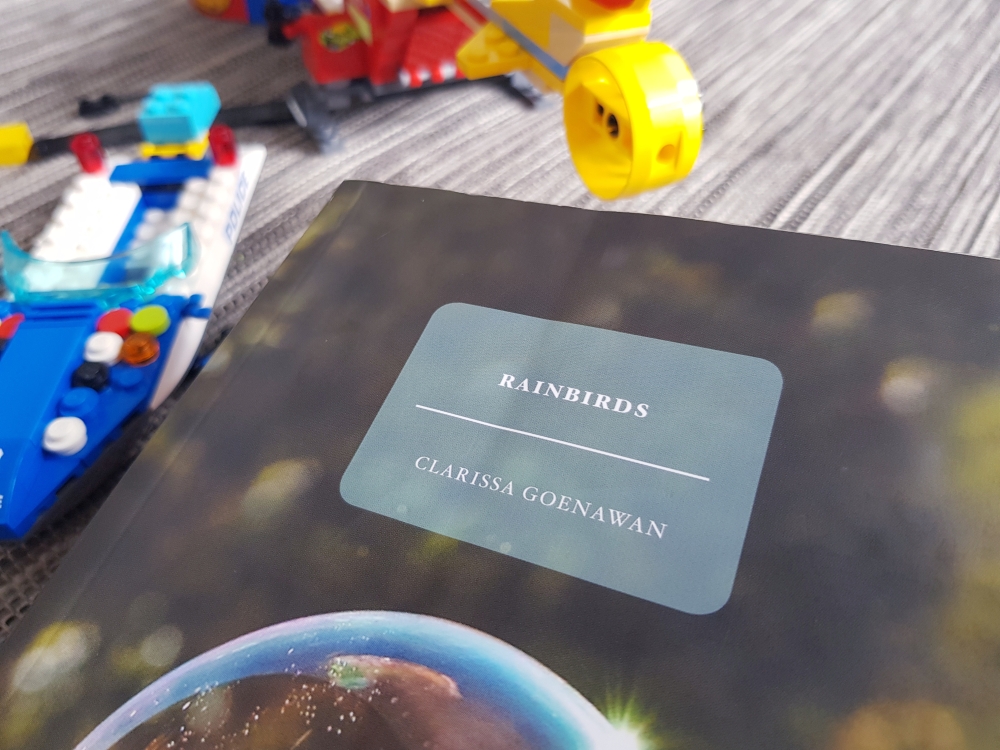 I had the great pleasure to meet author Clarissa Goenawan at On Rain, a book reading held by Sing Lit Station. Since we had the opportunity to chat about her book, Rainbirds, beforehand, I have to confess to having been biased in her favour when reading it. I’d already seen synopses and reviews of the book before borrowing it from the library, but Clarissa answered a question that I was dying to know the answer to – Why Japan? Clarissa, an Indonesian-born Singaporean, explained that she loves Japan and its culture and the process of writing her debut novel was also one of escape and exploration.

In Rainbirds, Clarissa animates a tiny fictional Japanese town of Akakawa – the quirks of its architecture and the ordinariness of its inhabitants. Her voice lends an authenticity to Ren Ishida who is reeling from the murder of his sister Keiko. He comes to Akakawa to collect her ashes and to conclude her estate. His dreams tell him that there is more to his sister’s death, and life, than is immediately apparent. As he delves further he finds out her little he knew of her life – and his own. 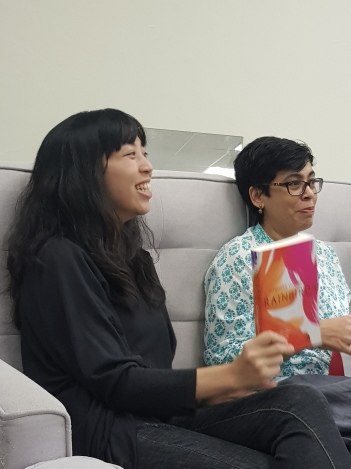 Clarissa’s voice is simple and authentic. While Japanese culture is an essential part of this tale, this book is very firmly set in modern 1990’s Japan and much of Ren’s life and surroundings are easily recognisable to a contemporary audience. Even though dreams and dream-like scenes are a significant element of the book, it never quite crosses into Magical Realism. Instead it adds even more emotion to Ren’s narration.

A few typos ripped into my reading experience – unexpected in a book from an established press. I also had to read the last few chapters twice to understand how the case was resolved. Otherwise, I highly recommend this book to (surprise!) lovers of modern Japanese literature especially that with a hint of melancholy.